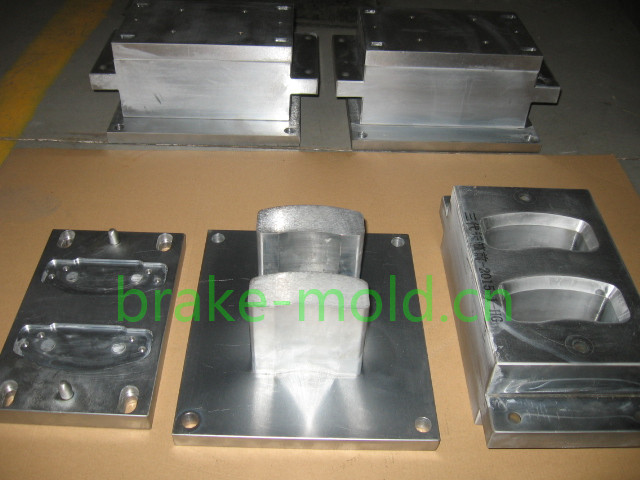 The features of this mold are:

1. The steel back is positioned in the lower die and pressed together with the friction block

2. Improve one disadvantage of the two forming process: After the steel back process hole is formed, the friction material is very plump and there is no shortage of material

3. There is an oil cylinder in the middle mold to drive the up and down work, which is convenient for adding raw materials and taking out products

4. The mold has high hardness and long life. 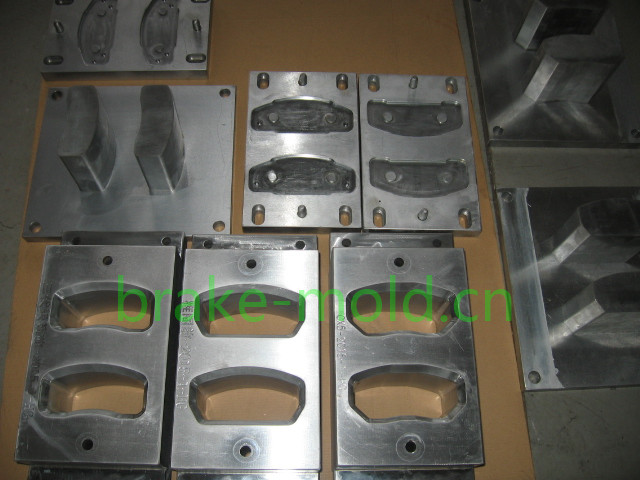